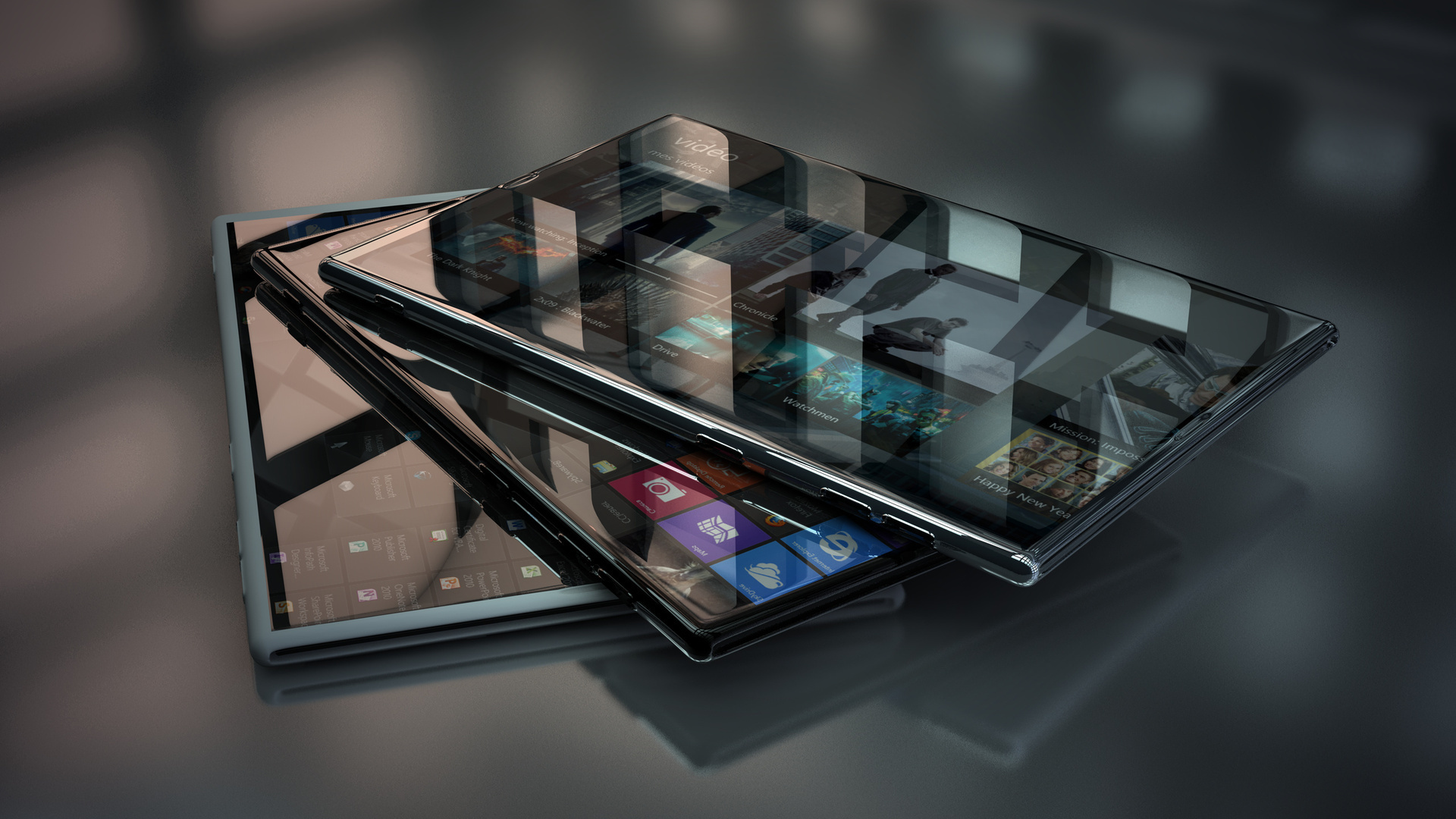 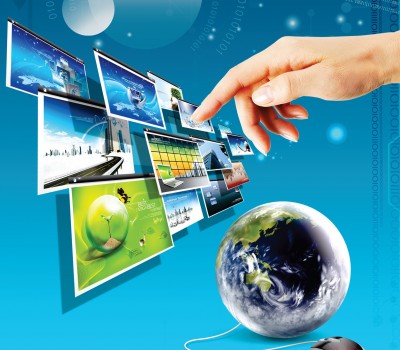 The department of Computer Science and Engineering [CSE] was established in 1998. It instills confidence among the students to make themselves experts in the field of computers. It also enables them to occupy a place of prominence in IT industries globally. The students ought to do a project on or off-campus in the final year with an option to choose their platform and thus they are exposed to the real time computer problems which will mould them to conquer the challenging IT world. The department is affiliated to Anna University and accredited by National Board of Accreditation (NBA), AICTE, New Delhi & ISO Certified.

To motivate and guide students to take up higher studies and establish entrepreneurial ventures.

To enrich the department through committed and technically sound faculty team with research focus in thrust areas.

To undertake societal problems and provide solutions through technical innovations and projects in association with the industry, society and professional bodies.

1998: Department Established, B.E CSE started with an intake of 40